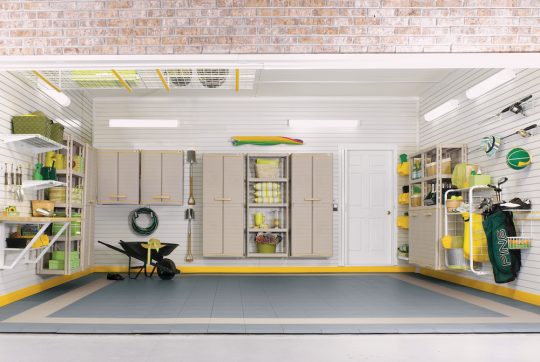 In early 2000, a new home improvement market began and a new company was launched. That year, GarageTek became the first national firm to offer a custom, installed garage organization and storage system. In the spring of 2001, the first franchise opened for business.

The revolutionary vision that Marc Shuman, GarageTek President, and his team had in 2000 has been realized through an unparalleled dedication to meeting the consumer’s demand for a safe, functional and beautiful room in the garage. Today, GarageTek is universally recognized as the international industry leader according to the preeminent consumer ranking publication, as well as numerous other independent studies. GarageTek systems are installed in 60 domestic markets as well as the United Kingdom, Australia, Canada and the Russian Federation.

GarageTek is available as an installed system and as a DIY garage solution known as GarageTek In a Box which is  available on Amazon and the GarageTek Store.

From day one, the ultimate benchmark for GarageTek has been and will continue to be creating an exceptional home improvement experience. Beyond the initial WOW factor that is guaranteed after just two days, the product has long-term value. We know this emphatically because 96% of our customers recommend GarageTek to family members and friends. As GarageTek continues to transform garages around the world, this outstanding rating from our customers will be our measure of success.  See just a few of the raves by our thrilled customers in the Reviews section. 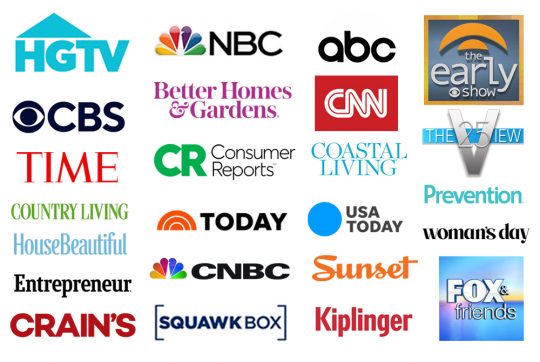 GarageTek’s expertise has been featured in countless media outlets around the globe.  Here are just a few examples of homeowners, builders, interior designers